The inheritance, development and transformation of industrial geography in China: Based on analysis of articles published in Acta Geographica Sinica during 1934-2019

The review and applications of spatial Boltzmann entropy 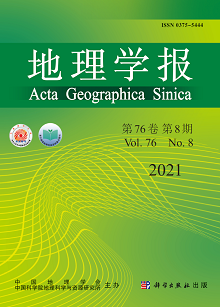 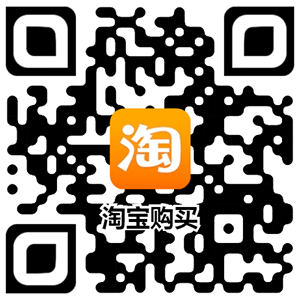 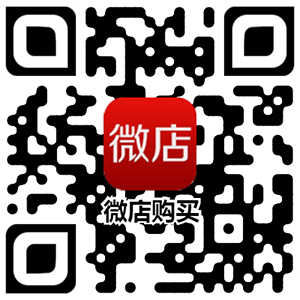 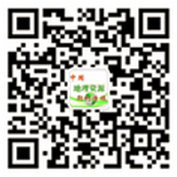